It’s official: Pokémon GO has conquered the known universe mobile gaming. An army of Pokémon hunters, intent on “catching them all,” has invaded our homes, our offices, our nightmares. As you can see from the image below, the Datanyze crew is obsessed with the augmented-reality app. Who knows how many hours of productivity have been lost trying to snag a Snorlax or wrangle the rare Rhyhorn?

According to app-market intelligence firm, Sensor Tower, the game has been downloaded more than 75 million times across iOS and Android platforms since its July 5th launch, making it the fastest mobile game to reach that level of adoption. And it’s still unavailable is massive markets like China, Russia and South Korea.

However, the rapid rise of Pokémon GO has seen its fair share of growing pains, real and virtual alike. Accidents and crimes involving players continue to make headlines, and frequent outages (most likely due to server stress caused by unprecedented demand) plague would-be Pokémon trainers. But the game’s positive effects vastly outweigh the Poké-problems that’ve popped up. The game encourages people to explore the real world and interact with other players, promoting exercise and meeting new people, both of which can benefit a person's overall physical and mental health.

So we here at Datanyze wanted to know what technologies power Pokémon GO. We used our Chrome extension to peek under hood and uncover the tech stack behind the mobile gaming blockbuster. Here’s what we found:

The Technology Stack of Pokémon Go

Granted, this list only shows the technologies used in the Android build of the game. And as mentioned above, problems with the app persist so this list will probably be augmented as updates are pushed out. The game’s maker, Niantic, is tight-lipped when it comes to Pokémon GO’s problems, with one popular tech blog calling the company a “...black, unknowable box that only speaks vaguely about future plans, if they talk about them at all.” But considering the unprecedented demand, it's no surprise the game is experiencing growing pains. At any rate - here’s to now being in the Pokémon know (sorry, couldn’t resist). 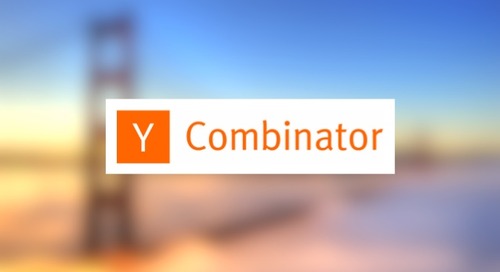 We go inside the technology stacks of 638 Y Combinator graduates to find out which tools are most popular. ... 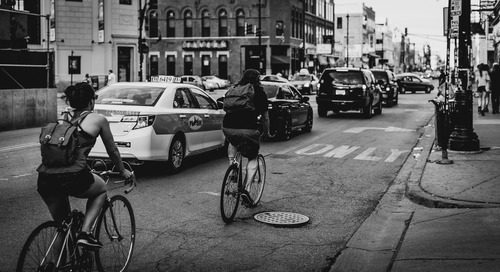 Inside the 10,000 Most Popular Websites in the World 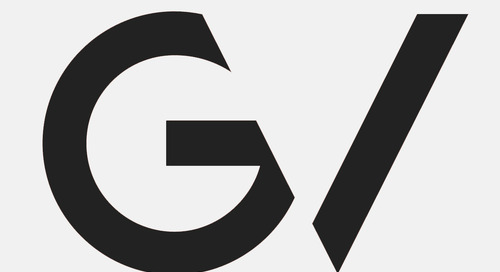 A look into the tech stacks powering companies within the Google Ventures (GV) portfolio. Do GV-backed businesses primarily rely on Google products? What we found may surprise you.

We go inside the technology stacks of 638 Y Combinator graduates to find out which tools are most popular. The list includes popular technology categories like analytics, advertising, email and more.

Inside the 10,000 Most Popular Websites in the World
Read Article 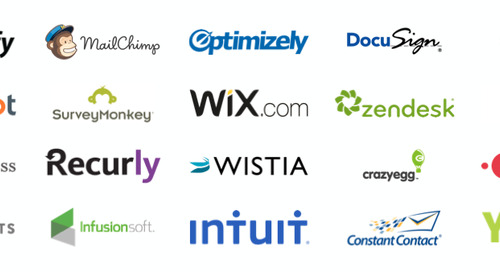 What kind of technology stacks do small business acquisition artists use to power their marketing? Judging by this year's Martech Lumascape, there are quite a few to choose from. 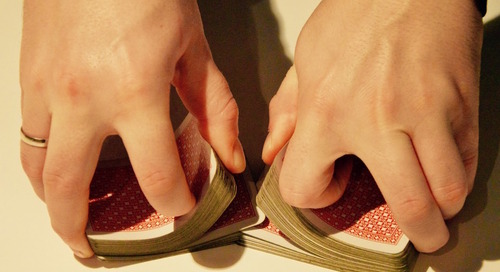 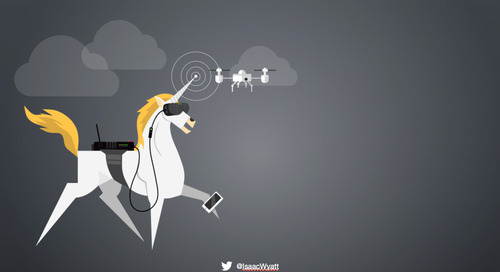 “Technographics” is a relatively new term, but it isn’t hard to grasp. It is simply the collection of hardware and software tools that a business uses. It is going to become a key part of the toolbox