You’ve probably heard the old saying “use the right tool for the job.” While the tools are more advanced nowadays, the phrase still holds up.

Before using Datanyze, outbound sales reps at Kissmetrics were wasting too much time targeting the wrong prospects. According to Neil, “data was quickly becoming outdated as prospects were constantly changing the technology they use on their website.” That bad data also led to strategic integrations not being prioritized based on what technology their own customers were using on their websites. Neil knew there had to be a sales tool that could help Kissmetrics target the right prospects at the right time. 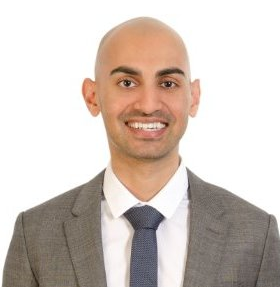 "Kissmetrics attributes 34% of monthly sales to opportunities found using the data delivered from Datanyze. It is the absolute best outbound sales tool I've ever used."

Knowing that accurate firmographic and technology data are key to successful prospecting, Kissmetrics began using Datanyze’s sales intelligence platform to compile lists of prospects that have recently added or dropped a particular technology from their website. That valuable information proved to be a real game changer for sales reps, who are now able to instantly build credibility and focus outbound calls on the value Kissmetrics’ product can provide to that company.

Not only does Datanyze provide accurate information, but it seamlessly integrates with Salesforce, and allows for real-time data enrichment, keeping Kissmetrics’ CRM as up-to-date as possible.

Furthermore, Neil says Kissmetrics is “...easily able to create custom reports and dashboards in Salesforce based off of Datanyze’s information and use them daily across our entire team. It would have been an expensive and time-consuming project on its own had we built our own web crawler.”

The Kissmetrics sales and marketing teams use Datanyze to generate qualified outbound pipeline at scale. Since implementing the platform, more than 1/3 of all closed business was originally sourced from the data collected from Datanyze. The simple, one-time data integration with Salesforce gave Kissmetrics up-to-date firmographic information on leads and contacts in a matter of minutes. They use this data across the company to better understand which prospects are looking for new solutions, and how the company is faring against its competitors. 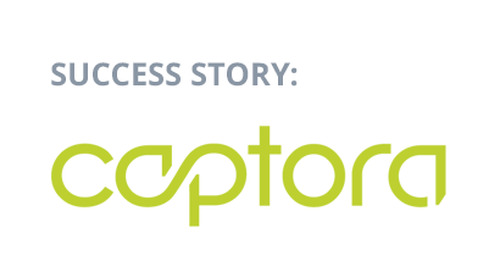 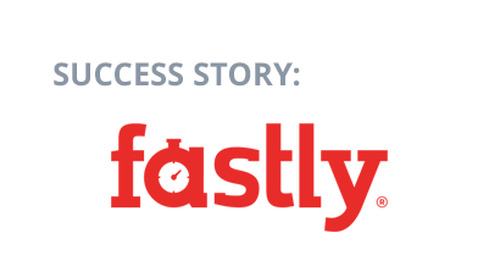 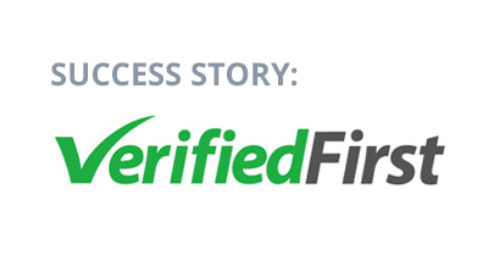 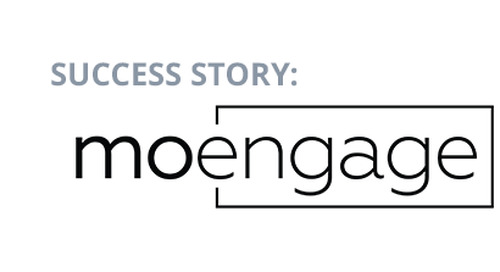 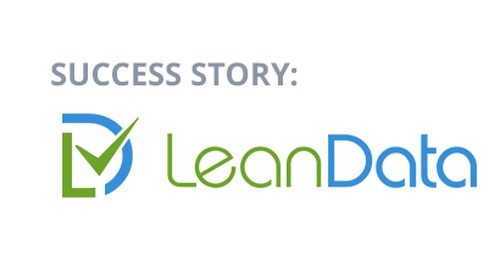 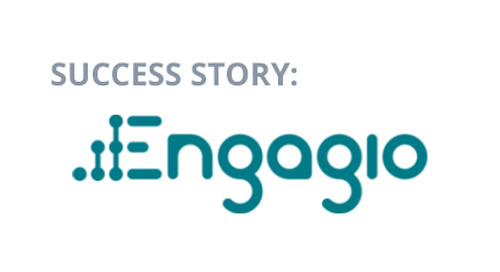 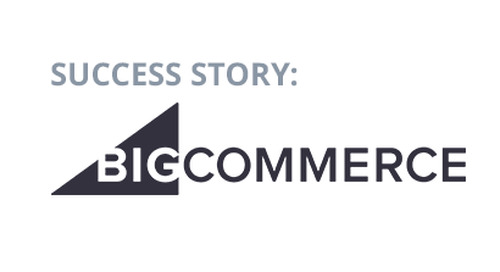 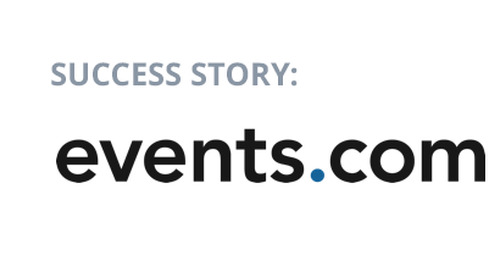 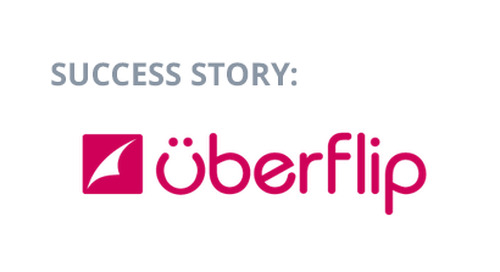 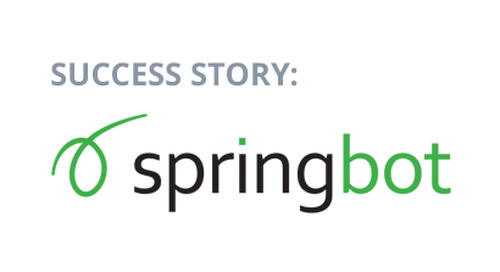 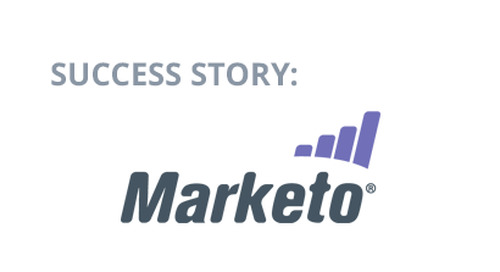 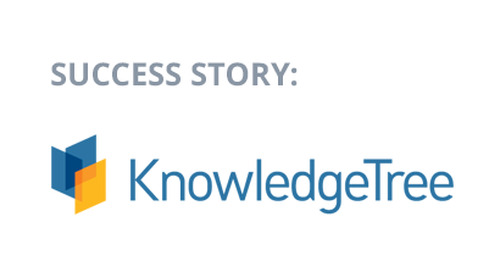 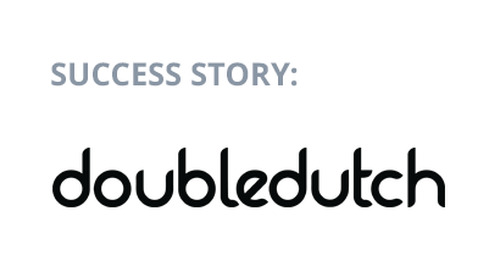 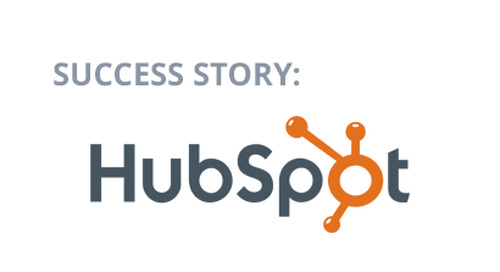 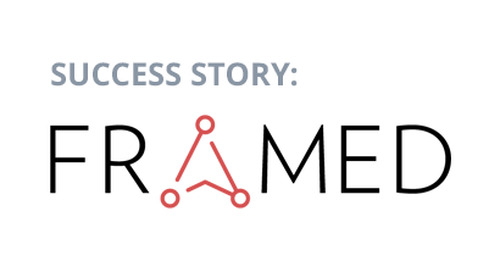 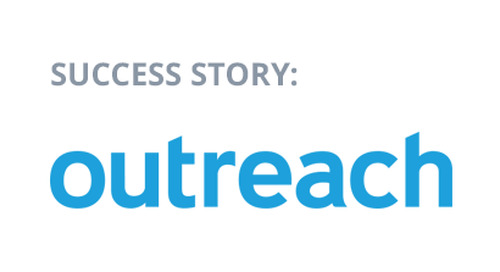 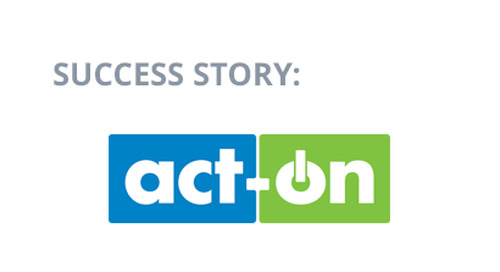 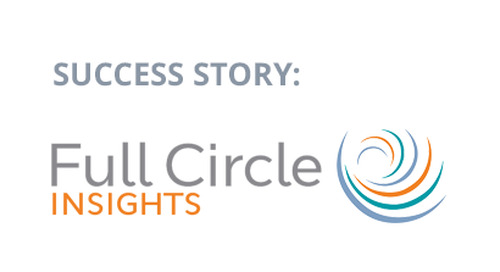 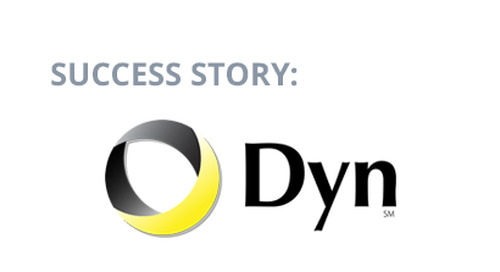 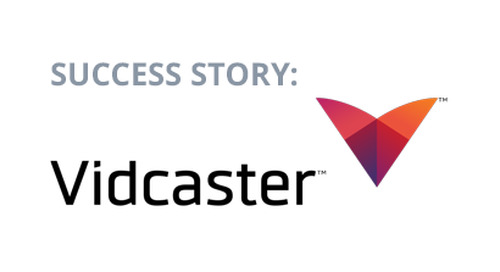