Customer retention is about maximizing the value of your business relationships. Customers you already have are about five to seven times cheaper to market to and sell to, so even a poorly-performing customer is worth retaining. 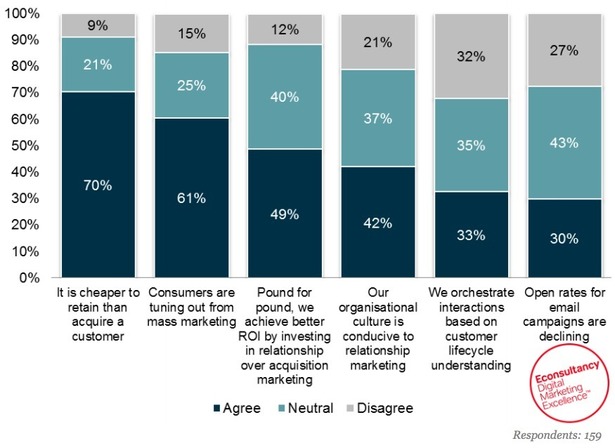 Image Source: "To What Extent Do You Agree with the Following Statements" Survey by Econsultancy

75% of companies say they spend less to keep a customer than to get a new one. And frequent repeat customers are the people who mostly support any business: when you factor in higher average buy values and more frequent purchases, they’re worth something like five times an average customer.

At its bottom, though, the case for customer retention is simple. If you’re filling a bucket with a hole in the bottom, what should you do? Fix the hole, right?

New customers fill the bucket - and then leak right out again through the hole.

Why Does It Happen?

It’s partly because we’re just getting used to a new, more complex buyer process. And it’s partly because sales and the organizations that back sales up are usually built to a pattern that suited the one-off sale of a product.

But more and more, we sell a service, an experience, a benefit, a value or the erasure of a pain point; anything but a product. That requires a different approach, one that takes into account both a short value ramp and a long value arc. We need to deliver value immediately, right now, to buyers with higher expectations and a whole lot less time and money going free than ever before; and we need to deliver value over a long period.

That’s especially true of as-a-service provisions, because competition never ceases; clients aren’t tied to you by hefty investments of cash and can leave at any time to one of the dozens of competitors who are enticing them to do just that. (Fortunately if they’re clients already, you have something your competitors don’t have: the opportunity to really demonstrate value because you’re already working with them. But that value needs to be leveraged by sales or clients will too easily forget it.)

When the time comes to renew subscriptions, though, it becomes clear that we need sales to follow this new buying structure or there will be no one managing resales, cross-sells and upsells. Maybe that’s why average SaaS churn is so high?

An acceptable churn rate for a SaaS company is about 5%, but around 25% or more of SaaS companies see churn twice that or higher. When we get more granular, some of that gets explained away. Enterprise level SaaS providers should be looking at churn +/-1%, but in their first year, many startups are running at 10% to 15% churn as they dial in product and sales.

There are also two types of churn we should address. User churn is how many users per hundred you lose in a given timeframe - 5 a month (that’s pretty bad), 5 a year (that’s normal but improvable). That’s important because it lets you see how many feet are walking out the door.

Revenue churn shows you how much money you’re losing per hundred in a given timeframe. Obviously revenue is about the most vital metric, but measuring revenue churn lets you see lost income from downgrades as well as cancelations. Compare the two, and you’ll see the quality of customers you’re losing. Low revenue, high user? You’re dropping low-price customers; if you’re in early days, this could be an adjustment thing. Low user, high revenue? That’s a few too many $5000 contracts you’re saying goodbye to.

As Lincoln Murphy says, for many SaaS companies,

What Retention Could Be Worth

How much money are we talking about here? If SaaS companies address churn and drive it down within those +/-5% acceptable parameters, how much money could they potentially recover? BrightFunnel CEO/founder Nadim Hossain addressed the issue of SaaS ACV in a Quora post, and by his figures and their 2012 customer numbers, 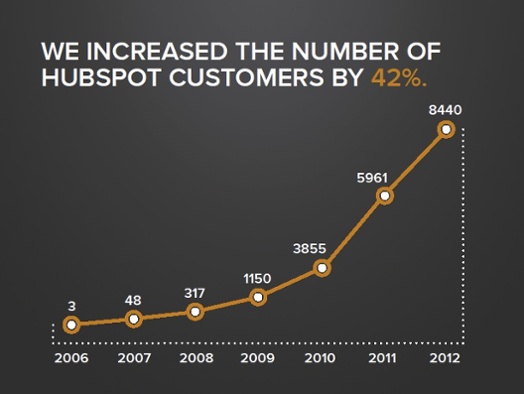 Image Source: We increased the number of Hubspot customers by 42% by Hubspot

You might not have 80,000 customers worth $6k each, but when the average customer costs between $400 and $5000 to acquire, it makes sense to address churn - whether you’re a startup or an established, enterprise-level business.

While for every business, cross-sells, upsells and especially repeat business are at least as important as customer acquisition, for SaaS businesses, they’re arguably more important. Left to itself, the sales department will understandably tend to concentrate on getting new sales.

But even if it’s well-structured, well-educated and well-led, so it’s hitting numbers and bringing in good deals that fit the provision well, there are two big problems.

One is that you’re pouring more water into the bucket but you still haven’t fixed the leak, and you can’t get away from percentages with higher raw numbers: your cost of customer acquisition is still hanging over you, however many new customers you acquire. It’s part of the idea that to get more revenue, you should cast your net wider, dig deeper - look outside, beyond the company, for solutions. Instead, argues Retention Science’s Jerry Jao,

‘The revenue sources you’ve been trying to find are most likely sitting right under your nose, waiting to be nurtured and cultivated.’ 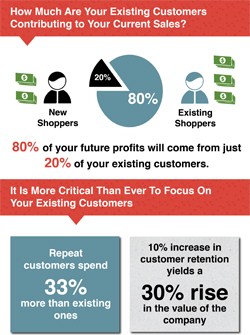 The other point is that the buyer journey doesn’t end with the initial purchase, and buyers need sales to help them. When it’s time for renewal, when you roll out new features, or when user numbers or other metrics indicate that your customer is growing and might want to upgrade to a more efficient, feature-rich premium version of your offering, sales need to be there too.

Without sales operations in on the act, though, that’s incredibly hard to do. You’ll find reps chasing renewals and upsells as secondary tasks, often without the proper equipment to do it. Renewal periods won’t be tracked properly, reps will contact customers excessively, at the wrong times, or with requests for information that the rep should already have been provided with. Now you’re actually irritating your customers.

Sales ops as a department is best placed to overcome these issues and sync reps’ behavior with the shape of a multi-purchase buyer cycle. How can they do this?

It’s debatable whether sales ops actually owns retention, as Jason Smith says. Other departments might be ultimately answerable, increasingly customer success, for instance. Yet Sales Ops can make or break this vital metric by the level of support and enablement they supply to customer success and sales. One of their major contributions to getting reps into place to make renewals and upsells is to slash the amount of time spent searching for data and trying to acquire it from customers.

Renewal interactions should be streamlined both by internal business processes, preferably built directly into CRM, that put renewal tasks in front of reps at the right time, as well as the information they need to carry them out. Automated email contacts sent from a rep’s account, together with an email alert sent to the rep, smooth out the process but keep a human touch on standby. And electronic contract services like Docusign or Tinderbox allow a faster process still, reducing the manual transmission of documents that both reps and customers dislike.

The other major contribution sales ops can make is education; structures that make it easy for reps to do the things that tackle churn are vital, but the best tool in the world only works if you work it. If reps think selling is their job and retention is some new nonsense handed down from on high that has nothing to do with their core role, how well do you think they’ll do it? Sales ops should teach reps that a renewal is a sale, only in some ways better, and reward and incentivisation structures should reflect this.

Finally, while reps struggle to find the relevant information in CRMs and other systems, often the struggle is compounded by the fact that it isn’t there. Reps won’t do customer profiling, they won’t do product usage analysis, and they won’t organize and prioritize account contacts. But they do need to have that information on hand when they get a question in reply to that automated renewal contact.

Sales ops can both build and smooth the road that leads to more fluid and effective retention efforts at the level of the phones. And sales ops are also the department that should be tracking the results of those efforts and recalibrating them. That’s how you take retention data to sales and to the boardroom and show how driving down the cost of customer acquisition might be the biggest thing you can do to drive revenue - and growth! 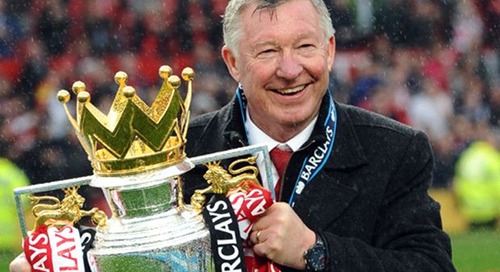 I’m going to tell you that competitions really can drive numbers up. And they can do more than that: if the... 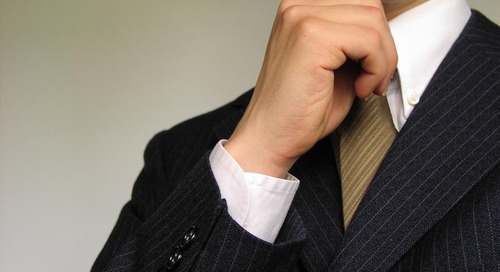 Salespeople can succeed with minimal oversight. But sales teams don’t succeed without support from smooth, ...