Think back to the last deal you closed. How was the company notified of your win? An email? Slack or HipChat message? Did you ring a gong with such force that all your peers were crushed under the weight of your revenue-generating greatness?

While all those get the job done, we wanted to find a better, more fun way to celebrate not only new business, upsells and renewals, but the employee who brought in that revenue.

So we built one. And because we believe that sharing is caring, we made it open source so any team at any company can implement it.

After some brainstorming, a few hours of coding and countless shots (bottles?) of tequila, our Sales Notification System was born.

The web app is streamed to a flat-screen television mounted on the wall of our sales floor. When an alert comes in, the names of the company and closer are displayed, along with the deal amount and type (new business, renewal, upsell).

But the fun doesn’t stop there: A gif, video or song can also be triggered.

Here’s how it works:

Click here for a more detailed explanation on how the system works and how you can implement it.

Some of our Account Executives opted to choose their own songs and gifs, while other reps are fine with their songs being randomly chosen by the program (think Wham!’s Careless Whisper suddenly playing at full volume after an upsell).

We love our new notification system and think you will too. That’s why we made it open source and uploaded it to GitHub for anyone and everyone to enjoy.

It’s definitely a work in progress so let us know what you think in the comments below. Are there things you want added or existing features we could make better? 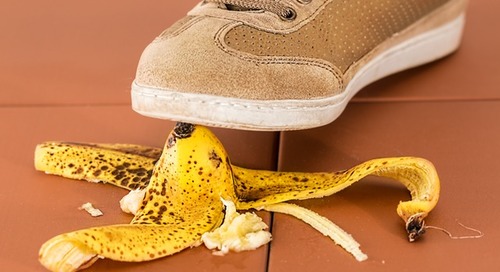 7 Recruitment Mistakes Startups Make (And How To Avoid Them)

There’s no denying that the startup world can be excruciatingly challenging. In fact, current statistics fi... 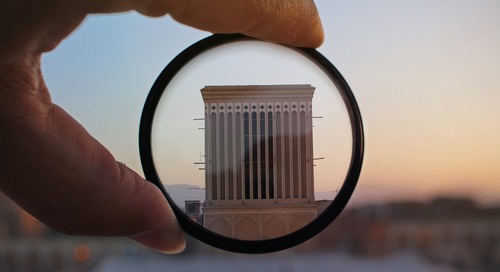