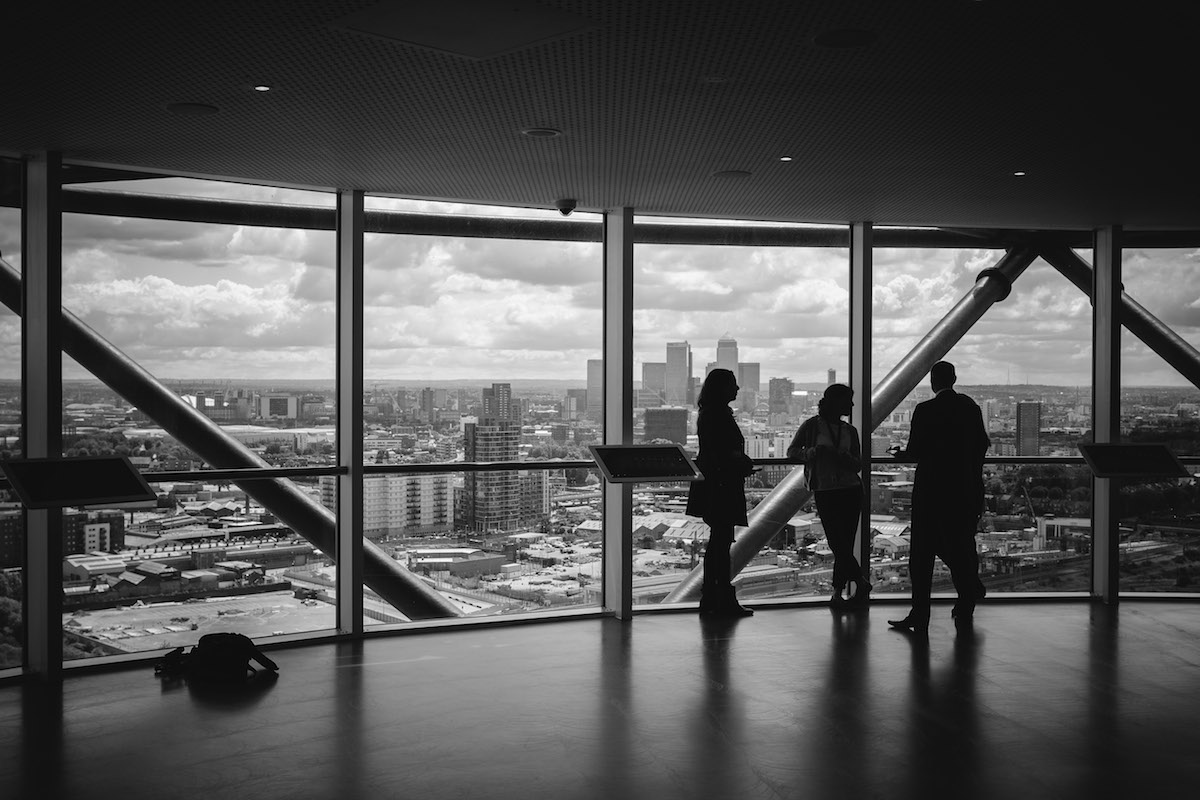 So you’re standing at your company’s booth and some guy (naturally, his badge is flipped over) moseys up and starts staring at your tagline. Now, he’s eyeing your giveaway. Deciding whether or not it’s worth his time to drop a biz card in exchange for that illustrious $5 Starbucks gift card. Now he’s a little closer. He’s leafing through that one-sheeter marketing whipped up last week for the show. What did that say again? Crap.

Chatting up people on the exhibitor floor can be pretty awkward -- but only if you let it. As a sales to marketing transplant, I’ve been on both sides of the coin. I can assure you that buyers feel just as uncomfortable as sellers, so here’s my attempt at providing some tips on how sales reps can make the experience a little less awkward and a little more productive.

1. Have fun with your booth companions

Smiles and laughs are contagious. When I see a booth crew genuinely having a good time, my subconscious and conscious have a little tete-a-tete. It goes something like this:

Hmm... I’ll bet they like their jobs, because they’re killing it…

Hmm… I’ll bet they’re killing it, because they have a cool product…

Okay, gonna go check out what all the hype is about.

Now, not everyone is going to have this exact internal dialogue, but smiling and being upbeat will have a positive effect on your booth traffic. You can’t force it though. As a sales leader, you have to develop a good feel for how your reps jive and make decisions accordingly. If you’ve hired well, your reps should all be fairly personable and have high EQ.

2. Adhere to the 3-second rule

If someone has spent 3 or more seconds looking at your booth, you should make an effort to approach them. Not everyone is comfortable walking straight up to a sales rep and introducing themselves, so the onus is on you to make the first move.

I recommend starting with an open-ended question -- something like, “Hey, something spark your interest?” or “Anything I can help out with?” to get the conversation going. This affords your prospect the chance to briefly explain what they were after, while also giving them an out. Making the first move is never easy, but if you act confidently and keep it casual, your prospects will respond in tune.

3. Qualify before giving your pitch

Just like you wouldn’t accept an unqualified demo over the phone, you shouldn’t be spending time on unqualified trade show prospects. Now, because trade shows are a bit more intimate, you’re going to have to be a bit more tactful in the way you approach the discovery process.

First things first, you’ll want to separate your booth teams into two groups -- conversation starters and conversation closers. This is typically done with sales development reps (SDRs) and account executives (AEs). When a prospect comes by, your SDRs should make sure of the following before passing over to an AE:

I left point three vague, because it has to be. The exciting part about events is that you never know who might saunter up to the booth and start a conversation. Sales prospects are great, but what about a reporter who’s covering the show? Or an analyst researching your space? Or a happy customer that wants more? Or an investor?

Once the ice has been broken, a great way to qualify prospects is to ask a few probing questions. Ask about their current setup, the problems they’re encountering and get to know where they fit into the picture (i.e. are they an end user or decision-maker). It’s pretty basic stuff, but the key is to listen. The more they talk, the more ammo your AE will have should the demo take place.

Before Dreamforce, I got a nice tip from Ali Jawin, the head of events at Yesware. She mentioned that her booth staff doesn’t really demo at the booth. There’s too much noise and distraction, plus there’s usually one laptop with which to present.

Instead, her team uses iPads equipped with a short, 8-10 slide deck to show the product. These slides are mostly comprised of product screenshots, with a vision slide or two at the beginning. Making things short and visual helps keep your prospect’s eyes on the prize, and the mobility of an iPad enables your reps to find a quiet nook if need be.

The goal of tradeshows is not to close prospects on the floor, but to catch their eye just enough to schedule something after the event. Perhaps I’m late to the game on this, but there’s a little app called Calendly that seems to be taking the event world by storm.

Basically, you can run the app on any phone or iPad, and prospects can sign up for a demo right at your booth. Once they’ve filled in their info, a calendar invite will automatically be sent to both parties and the slot will be booked. At your next trade show, I recommend putting up a little sign with something like “15-minute demo at your convenience, sign up now!”. Give it a shot, it’s only $10/month :).

What did I miss? There’s lots of trade show selling advice out there, and I’d be interested in hearing how you’ve made events successful at your company. Feel free to leave suggestions in the comments! 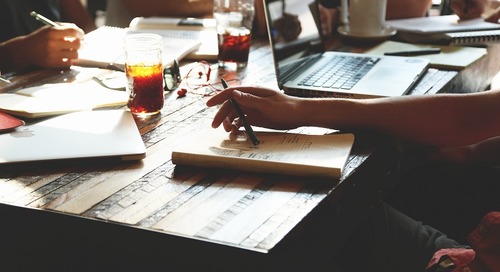 Collecting Sales Data While Staying In Line With The Law

Most countries around the world have some form of data privacy legislation in place, and most of this legis... 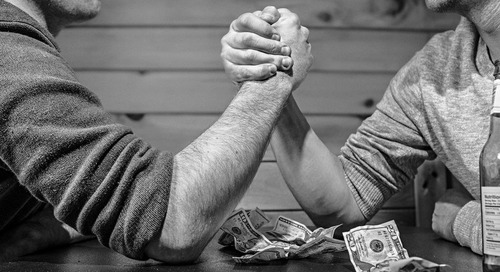 How to Get Prospects to Replace Their Current Solution with Yours

Let’s say you’re using Datanyze to identify prospective customers who use a competitor's product. You reach...